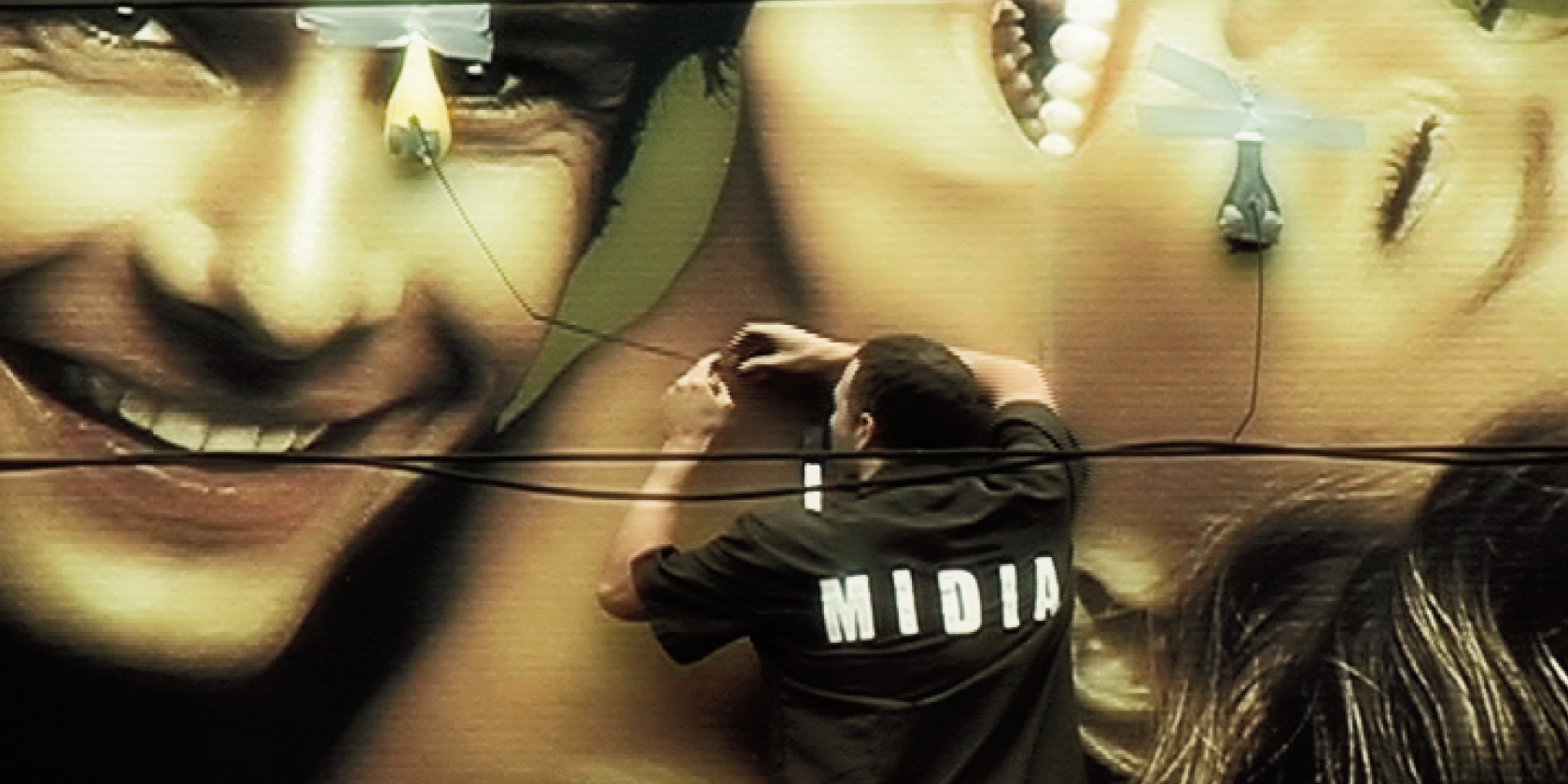 A video in which I paint bomb billboards in São Paulo.

In addition to being a critique of rampant advertising hoardings, the attacks were aesthetic interventions, as the colors and adverts were matched in advance.

Such actions, always subversive, are a response to the media’s visual bombardment of the cityscape.

The video Atentando (Attack) was shown at exhibitions in France, Switzerland, Spain, Cuba and Slovakia. 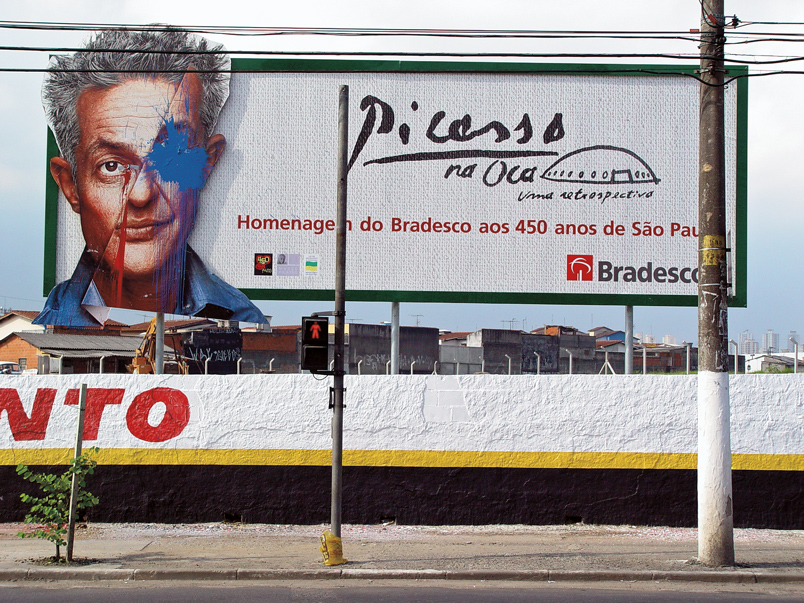 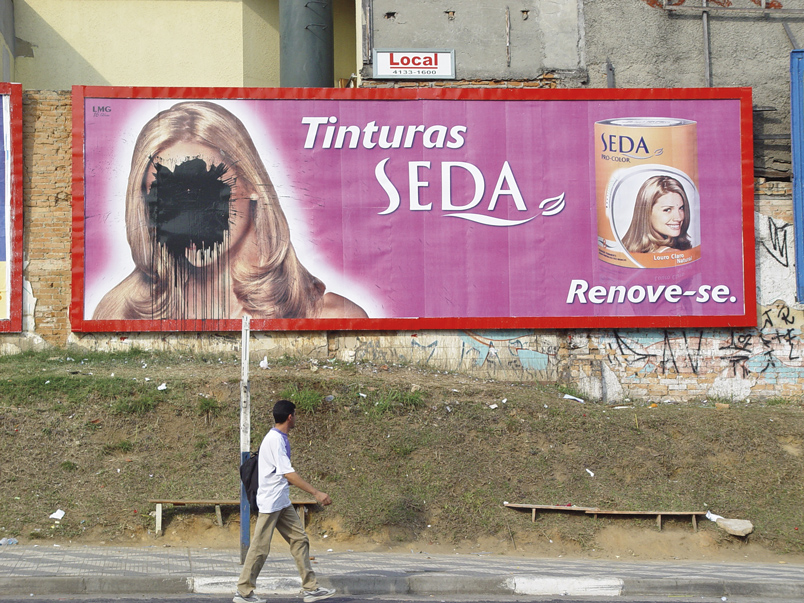 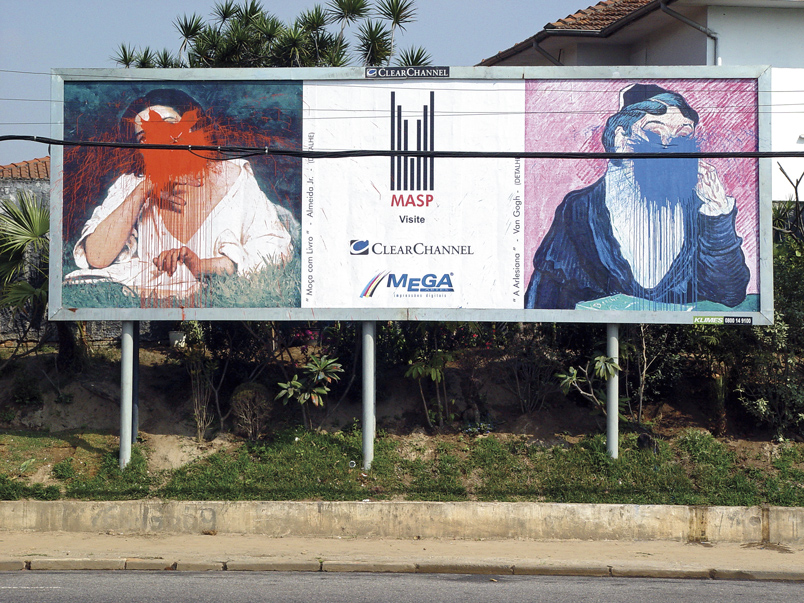 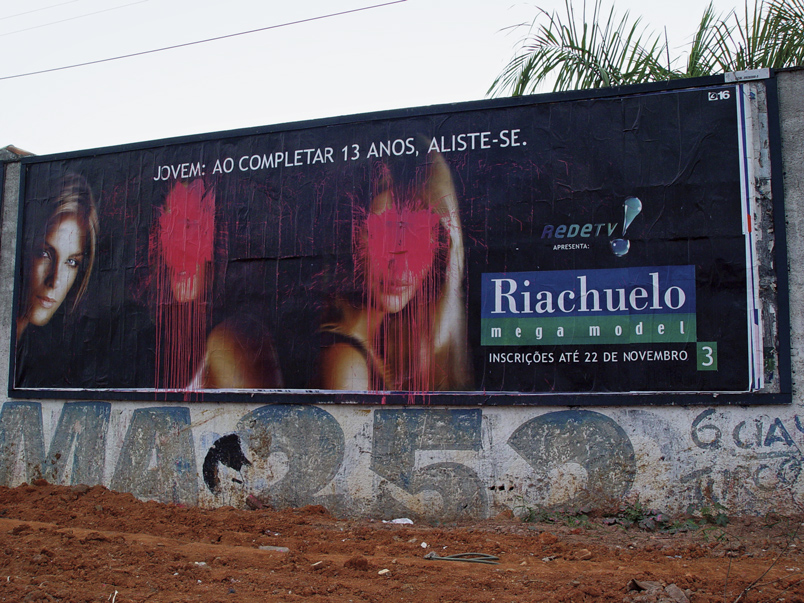 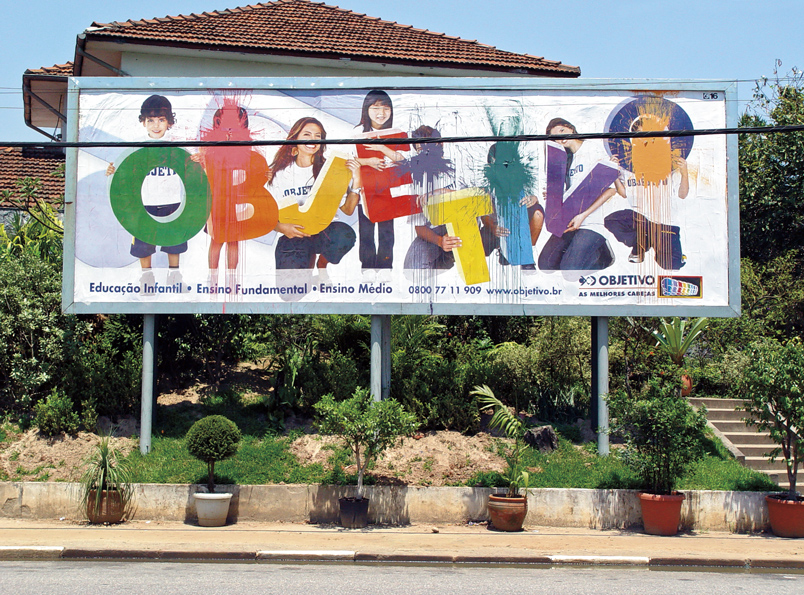 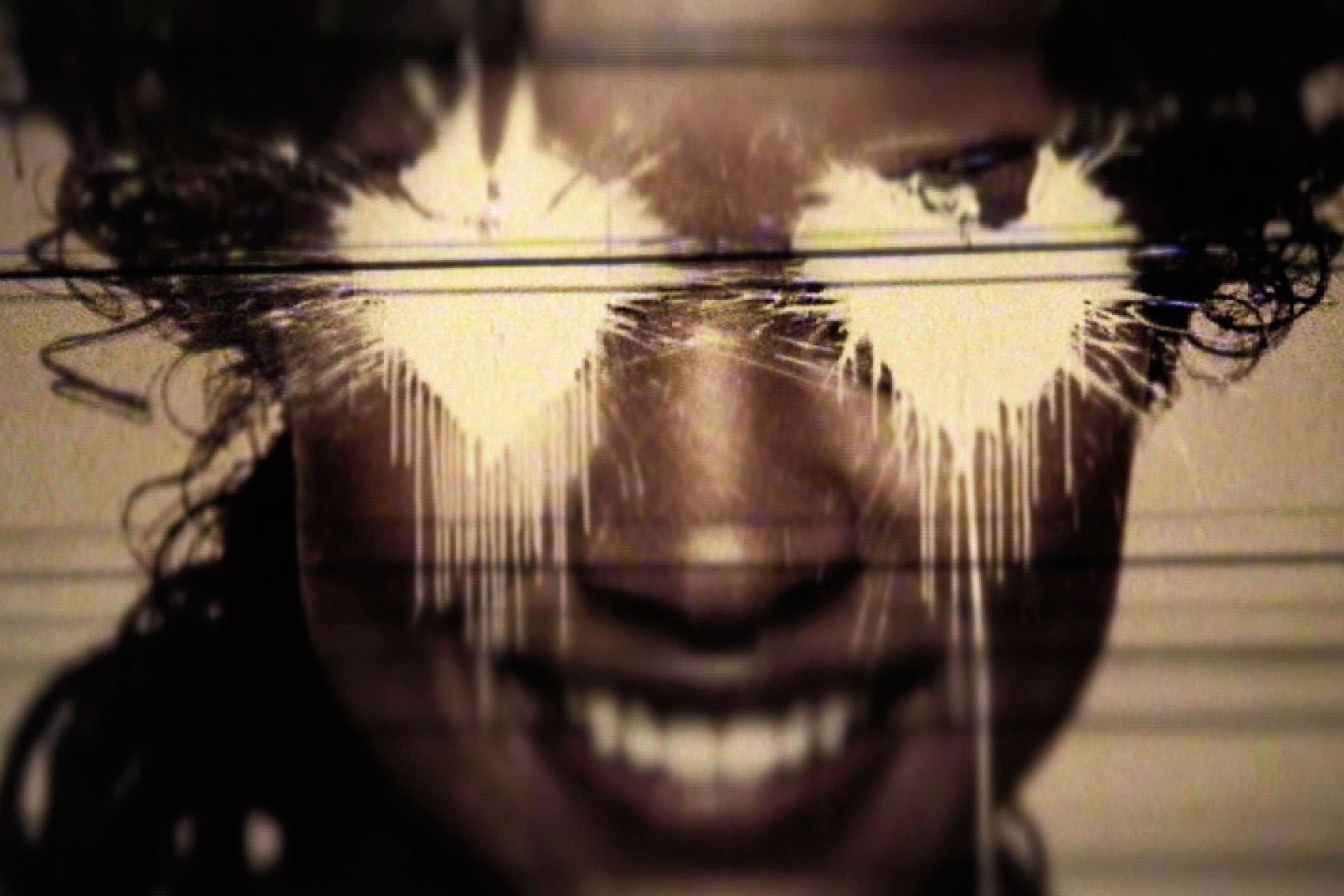