Bull sculptures were installed on the Cow Parade on the Paulista and Faria Lima avenues, two of the busiest in São Paulo, as a way of questioning the concept of what is an exhibition, considered the most widespread type of public art events in the world.

Touro Bandido (Bandit Bull) recalls the indomitable Brazilian rodeo bull that rose to legendary status for never having been mounted.

For me, the cow has grown stale as an object of reflection, so it was time for the bull to do some creative insemination. As this was not an authorized action, the event’s organizers filed a complaint and I was charged with obscenity, defamation and damage to property. In my defense, I argued that art cannot be tamed. 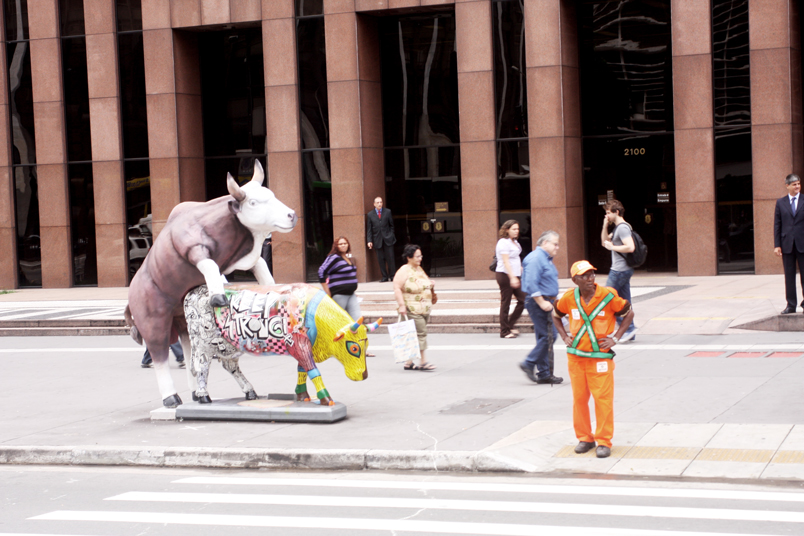 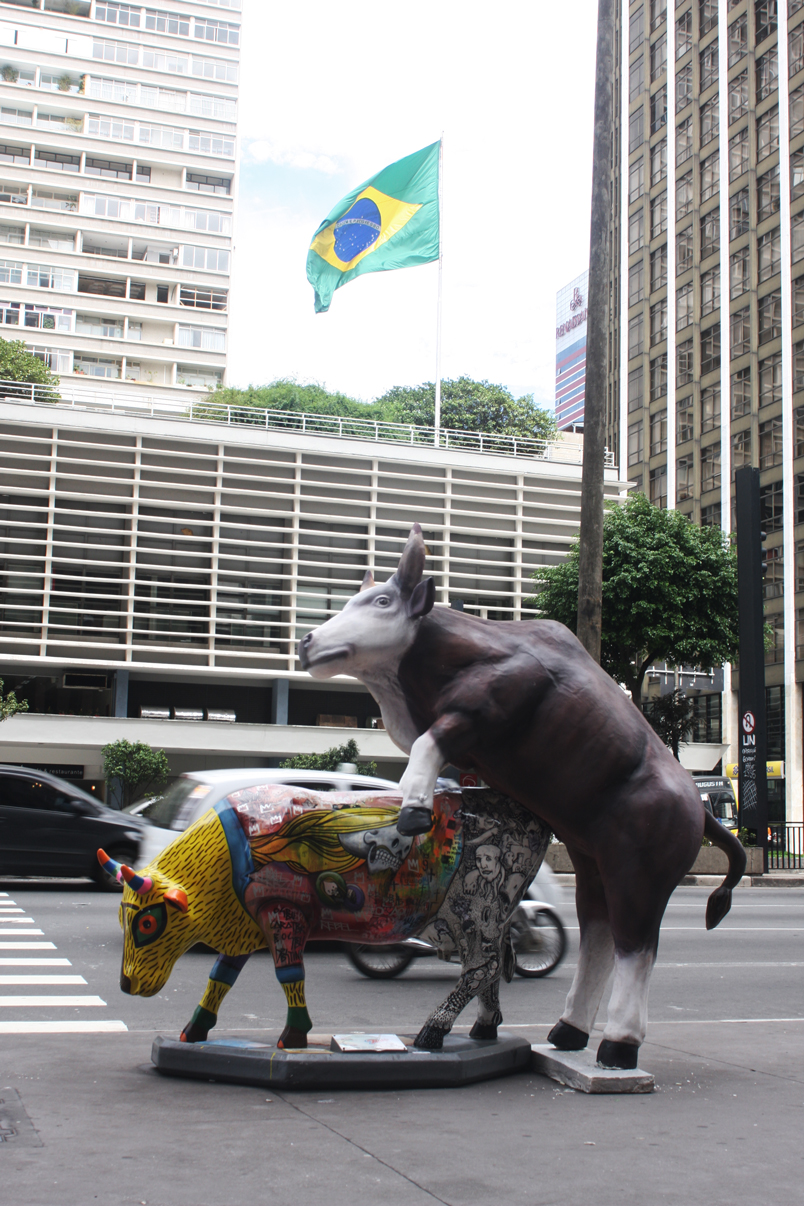 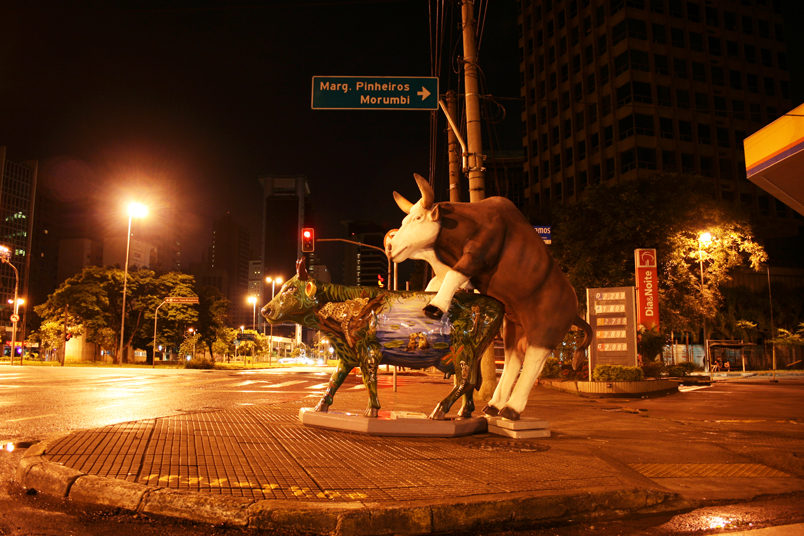 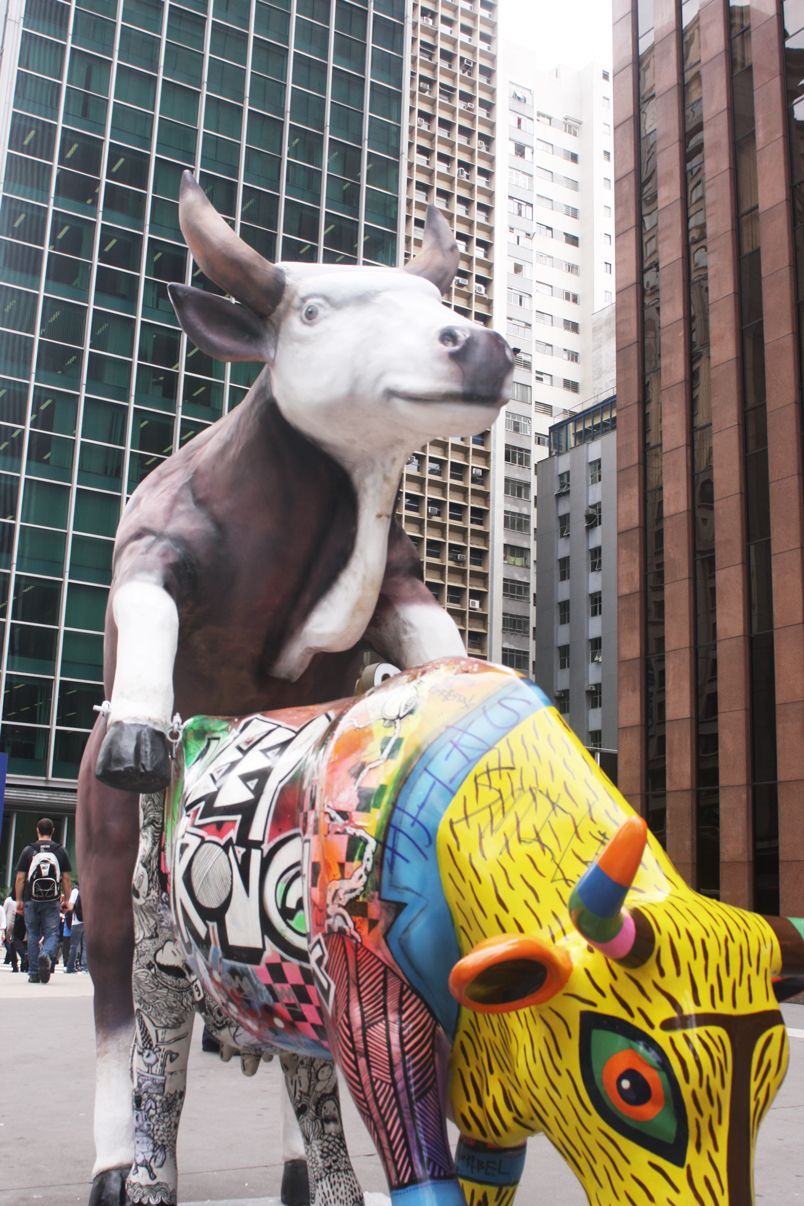 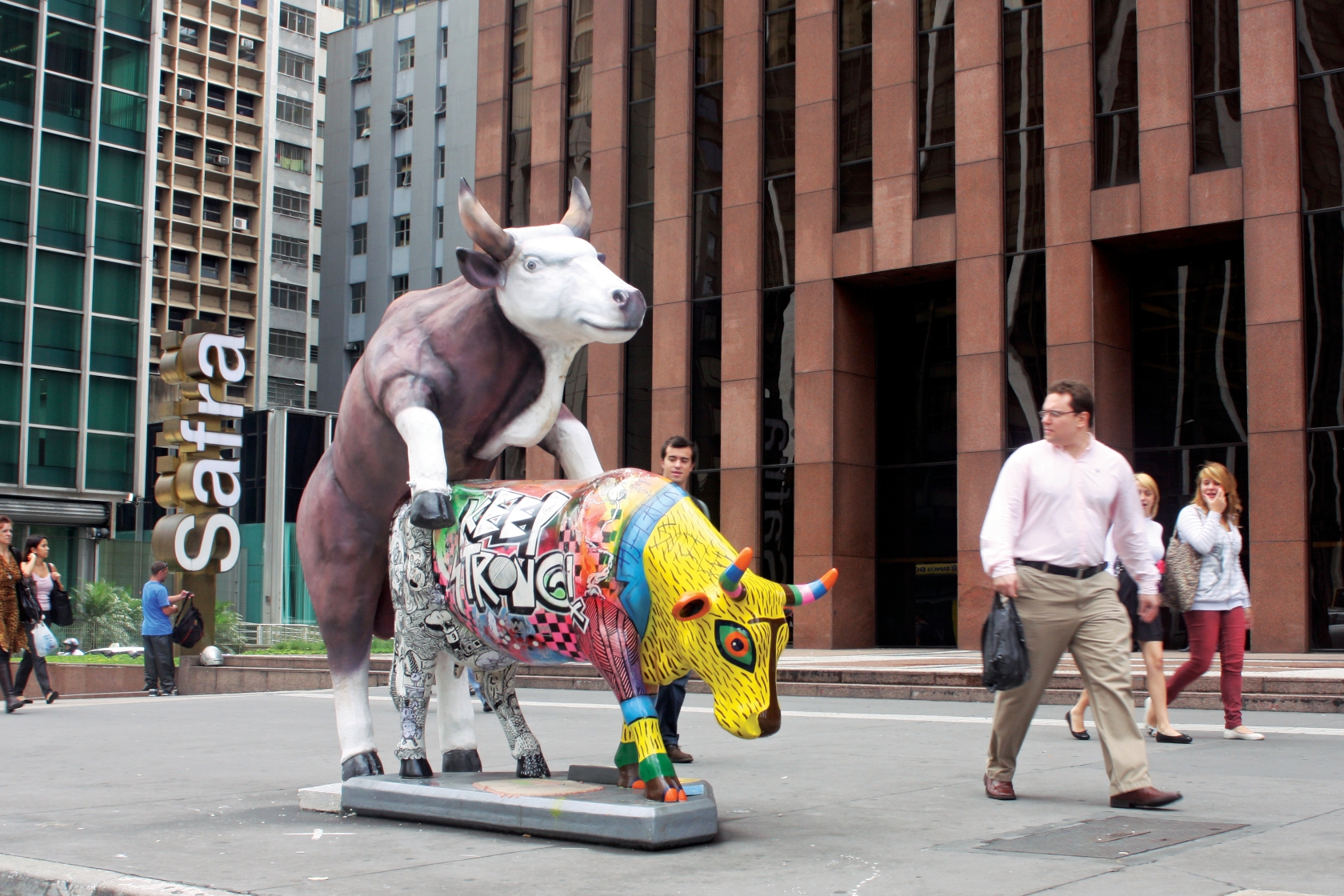